We Need The Rain

by The Bye Bye Blackbirds 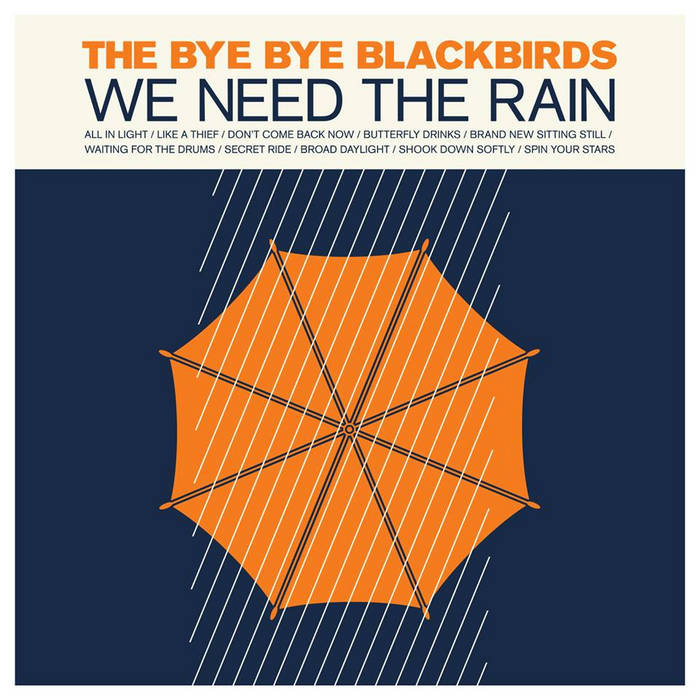 Recorded in late 2012 and early 2013, We Need The Rain is the realization of frontman/songwriter Bradley Skaught’s musical vision. The smart pop of 80’s college radio heroes and 60’s pop forbearers is filtered through the greasy blues rock of the 1970’s and the garage pop revival currently percolating all over The Bye Bye Blackbirds’ hometown of Oakland, California. It’s thinking man’s rock’n’roll without any of the apparent contradictions – catchy as hell and buzzing with electricity, but soulful and rewarding in its lyrical and thematic depth, too.

Art and design by John Conley

Bandcamp Daily  your guide to the world of Bandcamp

Cannibal Corpse's George "Corpsegrinder" Fisher stops by for an interview